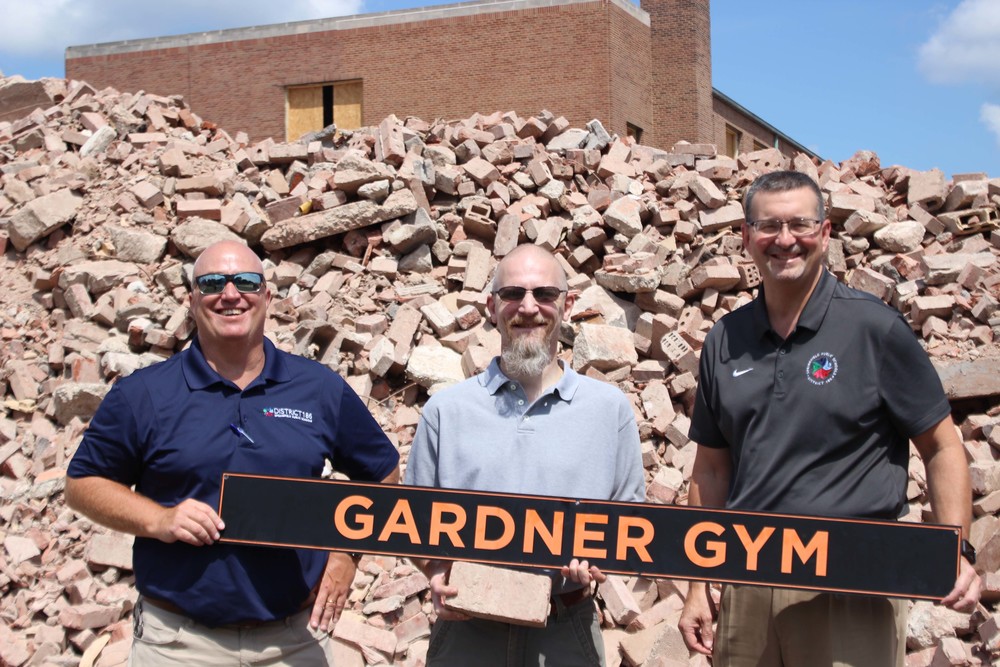 Last week, a Northside landmark came down as the Gardner Gym was demolished as part of the 93 million dollar renovations at Lanphier High School.

Andy Gardner toured the campus and was gifted the Gardner Gym sign from District 186 administration. Gardner Gym was named after his late father, Jim. Jim was a longtime teacher and coach at LHS and certainly left his mark as a lion.

His legacy will carry on, one of the new gymnasiums will be named in his honor. 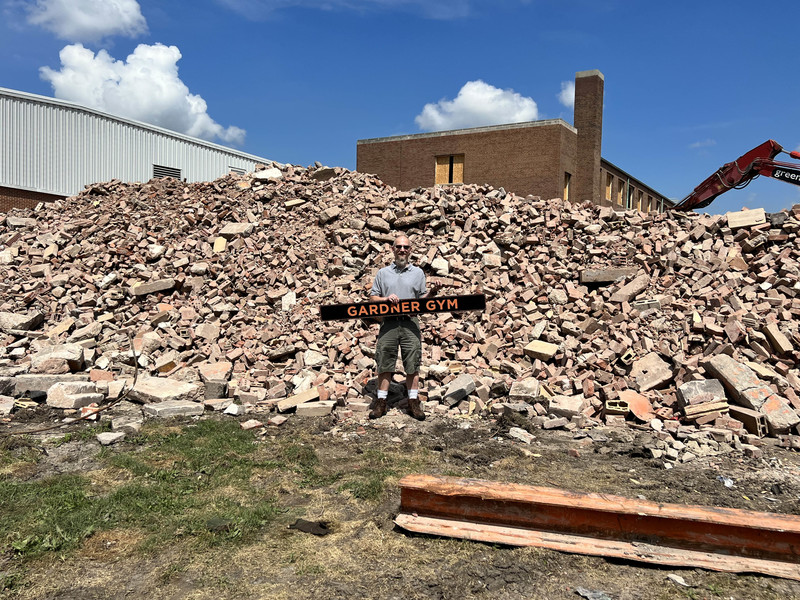