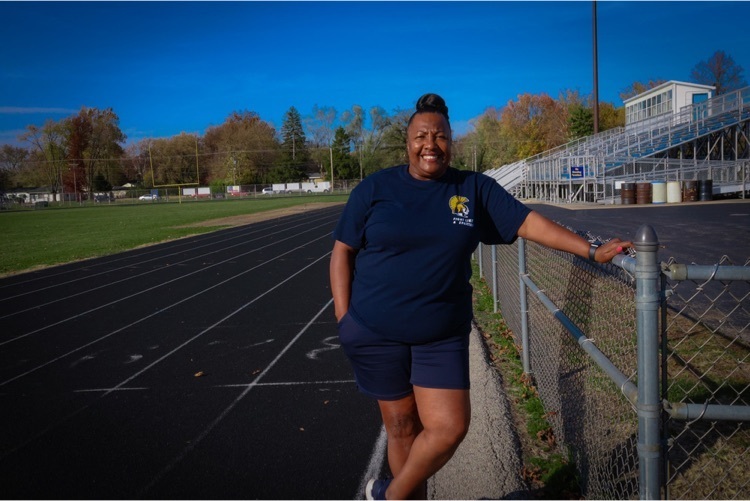 Let's hear it for Barbara!!!

Barbara Montgomery was chosen as part of the Illinois Track & Cross Country Coaches Association 2023 Hall of Fame Class! Overall, nine coaches were selected statewide and two of the nine are District 186 coaches. "I am truly humbled! I know several coaches that have been inducted and I never thought that I would be a part of this special group of people," she said.

According to ITCCCA, Barbara has coached Springfield Southeast Spartans for 29 years. She has coached girls track and field teams to 4 IHSA State Championships. She has coached teams to a total of 10 IHSA State trophies. In addition, Barbara has coached athletes to 17 individual State Championships and 3 Relay titles. In 2019, she single-handedly coached Serena Bolden in 4 Individual 1st Place events. In all, 57 times her athletes have earned All-state medals. Her teams won 9 Sectionals in a row and over 20 Springfield Championships! She earned ITCCCA South Distinguished Service award in 2011.

They will be inducted at the annual ITCCCA Hall-of-Fame Banquet, following the Clinic on January 7, 2023.